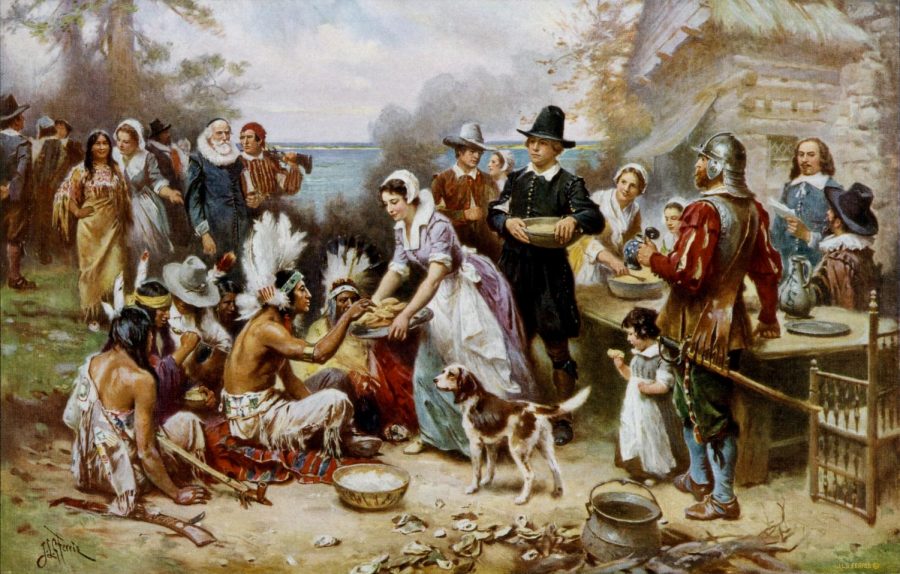 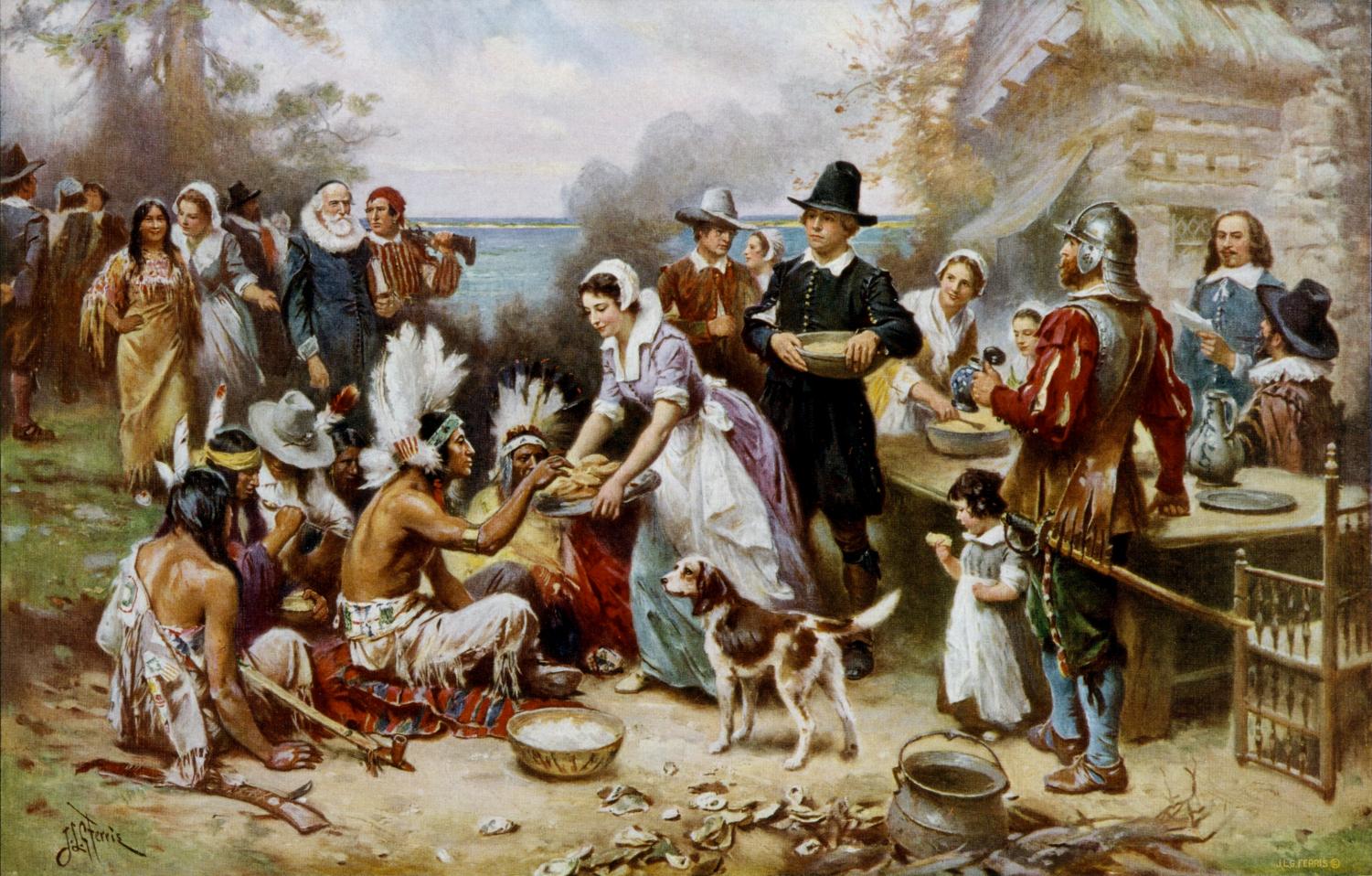 Why do we celebrate Thanksgiving? What’s the point? Is it as serious as we portray it? I don’t think so. The history of Thanksgiving dates back to November of 1621 and the story is told as a sweet one. The Pilgrims arrived in America without much food, so the Native Americans welcomed them with a feast. But what happened after this? The slaughtered them.

According Truth-Out.org, the Natives noticed the pilgrims dying off due to disease, harshness of winter, and famine so they decided to step in and help the Pilgrims. Eventually, the Pilgrims grew greedy and demanded more from the Natives. This resulted in a war between them. The Pilgrims won due to the Natives being weakened by the diseases they had brought over. This defeat caused the Pilgrims to celebrate; a tradition that has developed into Thanksgiving. The Pilgrims are attributed with coming to and “discovering” America- but how do you discover a place that is already inhabited, then kill the people that already live there?

Thanksgiving should not be celebrated in modern American society because we have nothing to celebrate about what happened on that day. It’s not like this day started a good relationship that lasted a while between two groups of people. Being a descendant of Native Americans, I don’t feel comfortable celebrating Thanksgiving. However, my family does and since it’s held at my house I reluctantly have to participate, but it’s far from a celebration to me. To me it’s merely a family gathering.

But my family sees it as giving thanks to God.  They pray a lot. They center Thanksgiving around being thankful for life and what God has given them. Thanksgiving is about giving thanks to them. A typical celebration with them consists of everyone gathering at my aunts house and cook a large meal and praying to God giving thanks. They don’t think about the history behind this day or why exactly it started, but I do and it upsets me. The things that happen for us to have begun celebrating Thanksgiving are horrible and is not worth the celebration.

I am totally against the celebration of Thanksgiving. Why celebrate something just because it’s the norm? Why must we all have to participate in a celebration that doesn’t represent something that we personally know?