The Kardashian Effect On Body Image 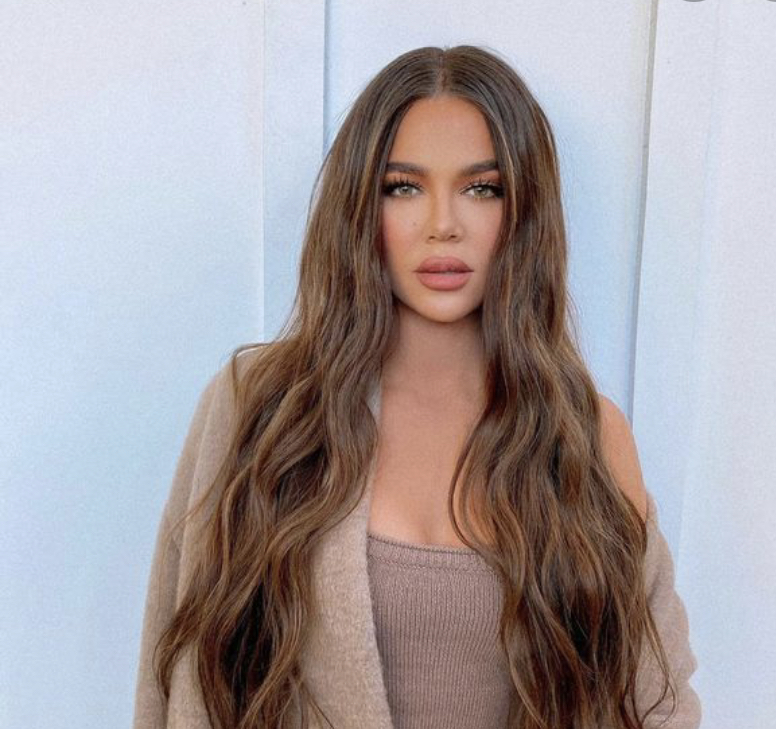 Unedited photo of Khloe Kardashian send waves through the internet. Image Courtesy of The Mirror

The perfect body. There are many ideas as of late of what the perfect body looks like, especially when it pertains to women. The media places these ideals of what women are supposed to look like to appease other people. A few of the biggest perpetrators when it comes to pushing these ideals are celebrities., especially the Kar-Jenners. I believe every girl at one point in their lives has looked at their bodies and have wondered why they don’t look like the Kardashians, even though the body types that they possess are unrealistic. Unrealistic, at least, for those with no money for personal trainers, a healthy sustainable diet, body procedures, and editing apps.

We know that the Kardashians profit off of their unrealistic bodies they have obtained from unnatural ways. But when looking at that you have to also consider the fact that these “exaggerated features” originated within the black and Latinx community. And once they became “the standard” after many years of them being demonized they were taken and profited off of from white women . The unrealistic standards that were created by this family inevitably come back to bite them in the end. A perfect example of this would be the recent situation that happened with Khloe Kardashian. An unedited photo got released in early April of this year. The photo was of Khloe in a bikini. The photo was unedited, with a somewhat unflattering lighting and pose. The way that the situation was handled by Khloe was poor. Her team scrambled to get the photo removed from the internet threatening legal action. Khloe went on to address the leaked photo, and went on to talk about her personal body image struggles, but then went live to show her body to prove the photo inaccurate to her new body. Her response seemed to shut down those weighing in on her body, but ended up sending the wrong message.

But when weighing all those factors you have to think critically about both sides. Everyone is entitled to their own struggles with their body and accepting what they look like. But portraying this perfect version of yourself online while denouncing any rumors of plastic surgery and editing is damaging. This grants men with unrealistic expectations of women for them to further propel, and gives women unrealistic body standards for themselves. Entrepreneurs take new insecurity created and profit off of it by selling ‘miracle teas and workout gear’. This is very damaging for anyone who consumes this media but especially to young girls who look at these grown women and expect to look like that.

This teaches young girls to be ashamed of their bodies for not fitting the ideal body type. And when you delve deeper into this ideal you wonder who exactly this is appealing to. Male validation is the basis of these bodily standards. The male gaze will be the downfall for how any woman sees herself. From a masculine heterosexual point of view women are beings that only have value when they fit into what is considered beautiful by a man.