The Raider Review • May 18, 2021 • https://erhsraider.org/14985/uncategorized/creative-ways-students-have-utilized-asynchronous-wednesdays-throughout-the-school-year/ 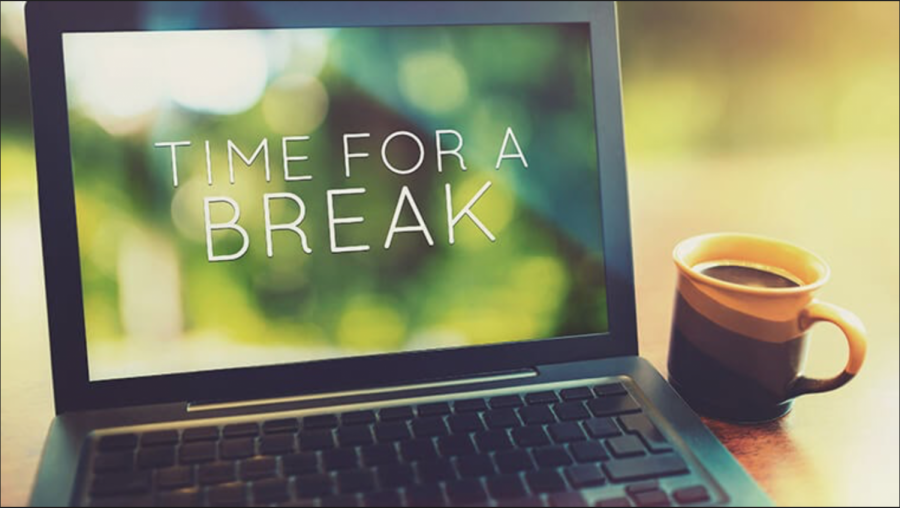 At the beginning of the 2020-2021 school year, due to distance learning, PGCPS came up with a new idea—to give students Wednesday’s off of live classes, essentially allowing them to set aside that day for independent study. However, students have been using this day for a variety of different purposes.

A few weeks into the first semester, the county took away asynchronous Wednesday’s, and there was a small dispute as to whether or not there should be an independent study day in the first place, and if not, what to do with the designated day in general. Students across Prince George’s County took to twitter to express their anger and disappointment over the county’s decision, even going as far as creating a petition on change.org.

The petition was entitled “PGCPS, Give us back no live classes on Wednesdays,” and was signed by 569 students. Those students who signed the petition left their reasons for signing the petition as well. Answers ranged from needing a day to catch up on work and relax to simply needing a break from the stresses of school. Independent study was eventually restored for Wednesday’s and for the most part, it has greatly benefited students.

Contrary to popular belief, four day school weeks are not completely uncommon. According to “25 States Are Testing 4-Day School Weeks—Will Yours Be Next?,” research by The National Conference of State Legislatures, estimates 560 school districts in 25 states have at least one school with a four-day schedule.” A four day school week gives students the opportunity to take a break and relax, but more importantly, they can also choose to get caught up on assignments without having to worry about additional instruction. The Advantages of a Four Day School Week notes that the four day model also provides opportunities for “an extra work day at an after-school job, engaging in volunteer activities, or pursuing additional educational goals.” Students are then able to be more well rounded and have more time to do outside activities, which would benefit them in the long run when it comes to building a resumé for the college application process.

In terms of how Eleanor Roosevelt High School (EHRS) students utilize their Wednesdays off, students gave a variety of different answers. Junior Tien Coney says that he spends his Wednesdays “exercising, playing my Xbox, and doing work that’s due later on in the week.” He also added that having Wednesdays off has benefited him because “it gives me some time to get work done, but also work on myself.” Junior Jahnaiya Sutherland, a student athlete, says “I usually wake up around 8 A.M. still and I typically study most of the day and workout at the gym or at a basketball court. She added that to her, “the Wednesday off is exactly what it’s supposed to be: a day of learning what I didn’t learn during the first two days of the week and trying to get ahead.” She benefits from having Wednesdays off because she is able to retake her math tests and attend review sessions for Physics during office hours. Just like Coney and Sutherland, senior Tyriek Francois also uses his Wednesdays to catch up. He says that it “gives [him] a break away from the computer and allows [him] to catch up on [his] work.”

Junior Olanna Nwozo says that in terms of her Wednesday routine, “[She] wake[s] up late and do[es] [her] check-ins. [She] usually [does] a bit of work that’s due the next day and for the rest of the day [she] just watch[es] YouTube.” She believes that it has benefited most students because “school in general is overwhelming, but being online makes it harder to grasp concepts and connect with others.” She added that she uses her Wednesdays “as a break and a time to recharge for the remaining two days.”

All in all, students this year are truly taking advantage of the day off because there’s no telling whether or not the four days of school per week will remain next school year. However, at least for this school year, having Wednesday’s off has been proven to benefit everyone, and has given students a much needed break.