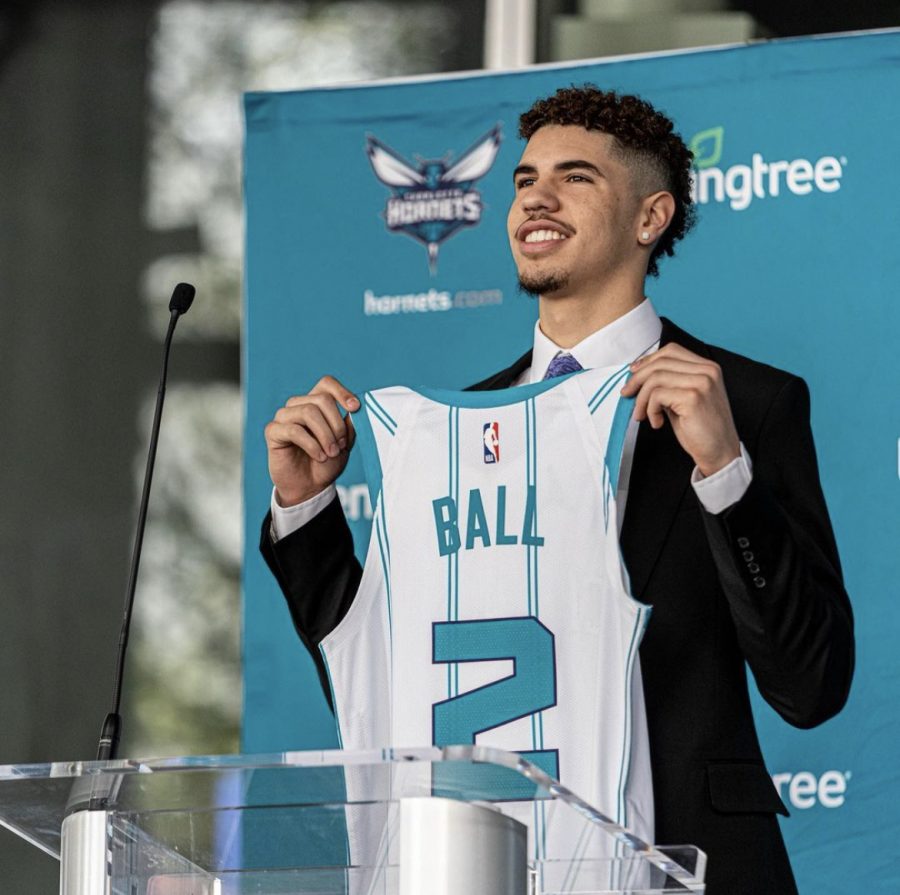 Lamelo being drafted to the Charlotte Hornets.

LaMelo Ball was one of the most-discussed players entering the 2020 NBA draft. Standing at 6-foot-7, the 19 year old from Chino Hills, California, was considered one of the top-five prospects after an impressive season he had in 2019 with the Illawarra Hawks, a professional team in Australia.

LaMelo Ball went from playing in Lithuania at 16 to becoming a top NBA draft prospect. LaMelo Ball did not have the typical path to get to the NBA draft. Unlike his older brother, Lonzo Ball, he did not play at a top college, and he took another route.

Unlike other top draft picks, LaMelo Ball did not follow a traditional path into the NBA. Lamelo Ball made a curious decision in only a month before the 2020 NBA draft. It seems, under his father’s guidance, he found his own way to play professional basketball.

ESPN refers to Ball as “the most famous mystery in basketball.” From a basketball-playing family, LaMelo Ball knows a thing or two about the game. His father fanatically raised his three boys to play the game. Ball’s brother, Lonzo Ball, was the second-overall pick in the 2017 NBA draft and now plays for the New Orleans Pelicans.

His brother, LiAngelo, played professionally for the Lithuanian team, just like Lamelo. The youngest family member, LaMelo, is ready to show the world what he’s capable of and he’s been showing out. Ball is averaging 14.8 points, 6.0 rebounds, 6.1 assists, and 1.6 steals. Right now, he is the favorite to win the Rookie of the Year Award. Unfortunately, the COVID-19 pandemic had wreaked havoc on the NBA, forcing them to change how things are done. But that’s not going to stop Lamelo’s grind and dedication to becoming the world’s rising superstar in the NBA.