Considerations Surrounding The Distribution of the COVID-19 Vaccine 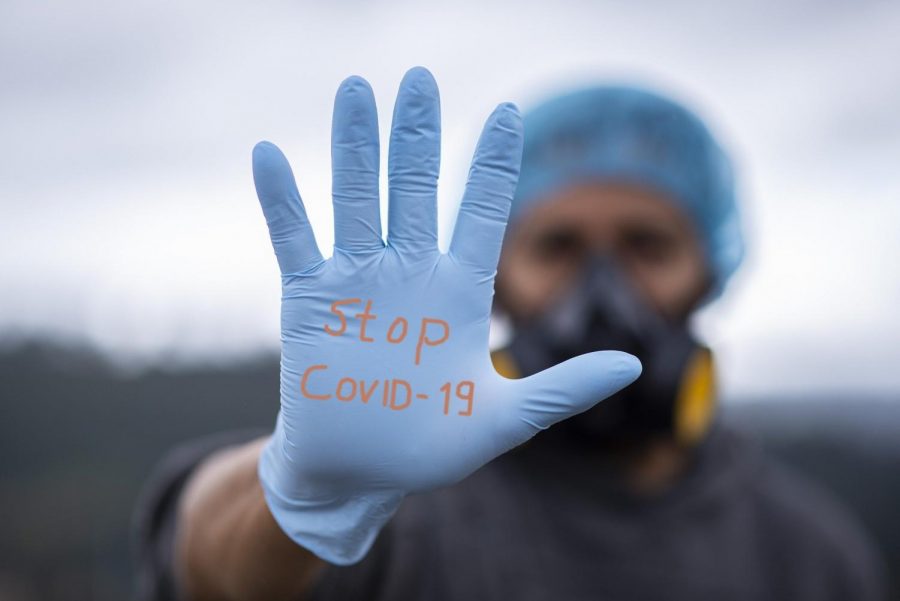 Will the vaccine save us? Image courtesy of Pixabay.

Ever since the catastrophic COVID-19 virus hit the states 10 months ago, the world has been asking where the vaccine is, and now that we finally have it, the question is, who’s getting it first?

Once health officials announced that they successfully created a vaccine that could combat COVID-19, people were thrilled about getting back to their normal lives. However many people were skeptical about taking the vaccine due to side effects / symptoms. Another announcement followed by health authorities said the vaccine will be “limited” meaning only a few would be taking the vaccination once released–which meant certain people of different qualifications will only have access to it. This meant only a small population would be vaccinated leaving everyone else still vulnerable to the lethal Coronavirus. Furthermore, individuals who have been vaccinated will still be required to wear  to wear a mask. The government and the American public have three main priorities when it comes teh the vaccine: distribution, building trust, and long-term security.

With the vaccination running last minute clinical trials and short supply while manufacturers scale up production, the general public wonders how the vaccine will be distributed throughout communities in the country–and who will receive it first. Health authorities like the CDC (Center for Disease Control and Prevention) stated “the nation’s 21 million healthcare workers should be prioritised first, as well the three million elderly Americans living in long-term care homes.” With that in mind, the objective is to make sure health officials are immune as much as possible to assist the public and for the elderly to be protected from people who’ve contracted the virus. Regarding the public, Dr. Scott Gottlieb stated “the COVID-19 vaccine will likely be widely available to the general public by the middle of 2021,” however this doesn’t mean people with pre-existing medical conditions are out of the loop, nor kids. This just means people with past medical records like heart disease or diabetes will receive the vaccination after more testing–or during the second wave of vaccinations.

The distribution is only a fracture of the problem, as now scientists’ are trying to build trust within the general public to take the vaccination. Many people across the country think the media is pushing it too hard, while others are unsure due to unknown side effects/symptoms that may appear on the surface after vaccination. Still others are waiting for millions to take it before them. In order to gain the public’s trust, President-elect Joe Biden and former Presidents Barack Obama, George W. Bush and Bill Clinton have volunteered to get a COVID-19 vaccine in public—when it’s their turn. They hope to encourage the American people of all ages to trust the science–and get the vaccine to stop the spread of COVID-19. While the American people are waiting on them, numerous doctors and vice president Mike Pence, Dr. Vin Gupta, Dr. Sergio Urcoyo, and more have already gotten the vaccination on live TV; breaking down barriers for the general public and opening eyes.

Last but not least the most anticipated question the general public wants to know is how long the COVID-19 vaccine will protect you once given. Dr. Catherine Troisi said “ Based on evidence, we believe protection will last at least six months. It may be longer. With other coronaviruses that cause colds, protection seems to last about a year.” This means once provided with a COVID-19 vaccination, you could have up to a year of protection. In most cases, the vaccination requires 2 shots, each a month a part. So will you be getting the vaccination once released to the general public? Or wait for the masses to?